Stargazing in the Drakensberg 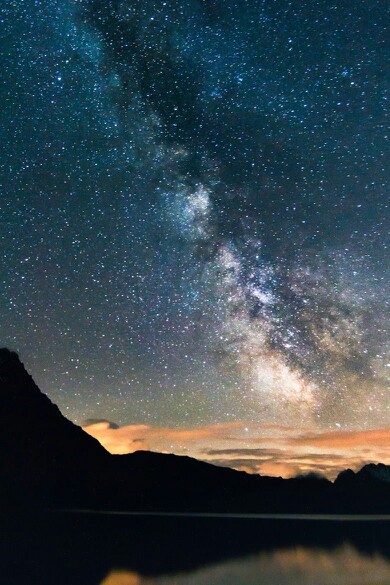 Stargazing is, by definition the act or practice of looking at or studying the stars but has become a hobby for some, much like hiking or bird watching. Star gazing has not always been viewed as a tourist attraction but is slowly becoming more popular and therefore something that people are willing to travel to see.

When stargazing or studying astrology of any kind, it is obviously advantageous to be in a more remote area or one with little or no access to electricity. The Northern Drakensberg is ideal because of the wide open spaces and lack of lighting available. The Drakensberg Mountains also makes for an incredible and picturesque backdrop for star gazing enthusiasts.

So, why is the Drakensberg ideal for stargazing?

According to Wilma den Hartigh of Media Club South Africa, South Africa is fast gaining a reputation as a leading stargazing destination in the world! One of the main reasons for this is because there are two thirds more stars in the Southern hemisphere than in the Northern hemisphere. Another reason, as mentioned above, is that there is very little man made lighting in the more remote Drakensberg regions and certainly less lighting than in the major cities. Not only is the lack of artificial light beneficial for star gazing but the quiet atmosphere and natural environment make the Drakensberg perfect for stargazing too!

So, you don’t know a great deal about stars? No problem! We’ll list a few tips to start you off but if all else fails, the stars are beautiful to look at even if you don’t know what they are called or where they originate from!

Why not try one of the apps available to help you with your stargazing in the Drakensberg?

If this sounds appealing, or like your kind of activity and holiday, consider the Drakensberg Mountain Retreat for your stay! Find our rates online

We offer you space to breath, connect and dream!